The 17 Goals Campaign is the first and the biggest national cross-sectoral initiative for the Sustainable Development Goals in Poland. It encourages business to contribute to the realization of the 2030 Agenda.

The Campaign brought together a wide range of actors: companies, governmental institutions and NGO’s under the honorary patronage of the Polish Ministry of Development. It is an example how the national, cross-sectoral cooperation towards the 2030 Agenda can work.

The 17 Goals Campaign mobilizes business community and other stakeholders to take action and create cross-sectoral partnerships for chosen Goals or include certain issues in business models and CSR practices. Its main goal is to encourage 500 companies to act for SDGs till 2030.

The Campaign was launched in 2017. It was raising awareness about the 2030 Agenda in business sector for the first time in Poland. Its second edition in 2018 was dedicated to creating concrete ideas of actions that business can take. During its third edition in 2019, these ideas were being implemented. A number of cross-sectoral initiatives are already being executed. The first set of SDGs indicators for business in Poland was created as well, together with Statistics Poland. It is named Impact Barometer.

Now, in 2020, the fourth edition of the campaign is being conducted. Its goal is to mobilize people, technology and partnerships for the 2030 Agenda. As part of the Campaign, a guide for building partnerships with examples of best practice will be published. The first results of the Impact Barometer will be presented as well. The analysis of joint results of Polish business will allow to examine the progress in implementing the priority Sustainable Development Goals in Poland and to identify areas requiring taking action by enterprises.

Extensive knowledge and know-how has been collected during the campaign as well. This website – the online knowledge hub on SDGs for Polish business has been created, 9 publications have been published, and 23 workshops and conferences have been organized.

The 17 Goals Campaign has become a starting point for many companies to begin work on including SDGs into their strategies and practices. It also helped create a number of projects for SDGs that are already executed. Additionally, the campaign has started the nationwide discussion on the role the Polish business could play in the implementation of the 2030 Agenda. It could serve as an example on how the national B2B campaign for SDGs, involving a wide range of actors, could be conducted.

Creating innovative ideas on how to implement the 2030 Agenda 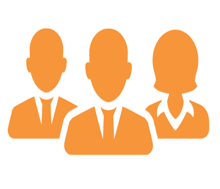 Broad partnership of companies and institutions

The Council of 17 is a group of 17 experts from various sectors: science, non-governmental organizations, public institutions and business. They have competences in various areas, thanks to which they can comprehensive approach the 2030 Agenda. Each year, they set out priorities for business in Poland in implementing the SDGs.

The first set of SDGs indicators for business in Poland was being created within the 17 Goals Campaign. It is called Impact Barometer. The tool’s aim is to measure the impact of business on the implementation of the 2030 Agenda in Poland. It consist of 30 indicators for 6 selected, priority Sustainable Development Goals. It is free to use by any company.

Analysis of joint results of Polish business will be made as well every year within the Campaign. They will allow to examine the progress in implementing the priority SDGs in Poland and to identify areas requiring taking action by enterprises.

Impact Barometer was created with Statistics Poland and 59 experts from 31 institutions. It was published on the Global Day of Action for SDGs on September 25th, 2019. 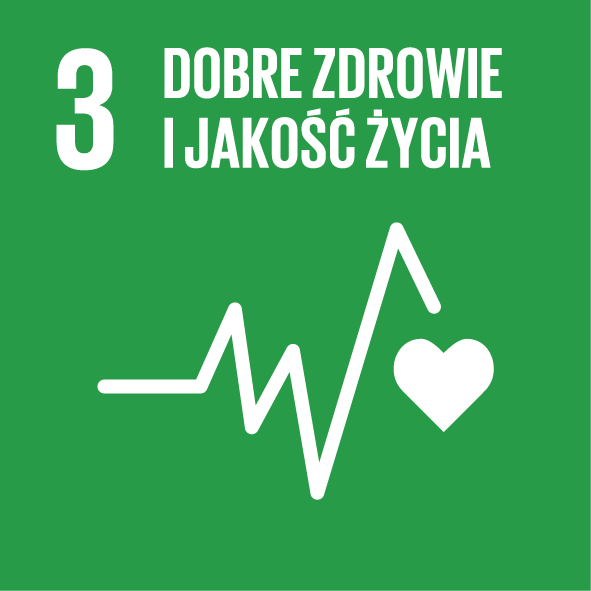 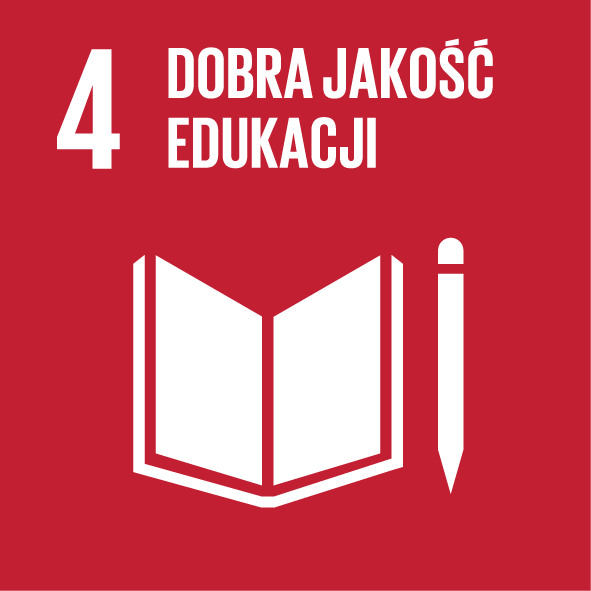 4.2 Number of pupils and students covered by the company’s activities supporting the education process in relation to the number of employees

4.5 Number of people educated about sustainable development in relation to the number of employees 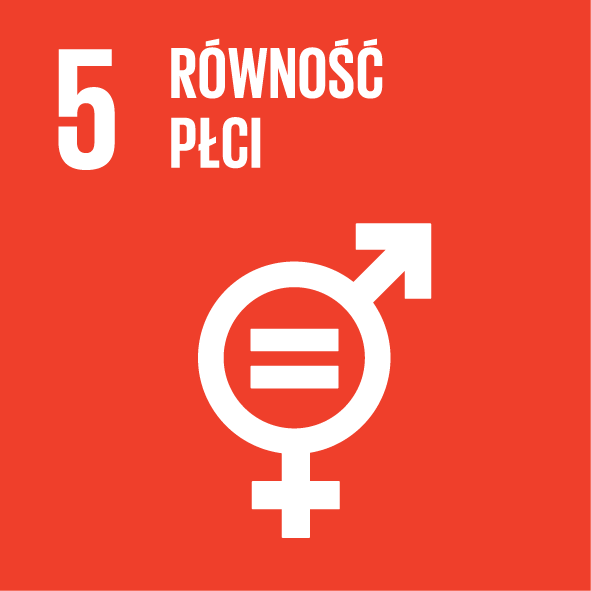 5.1 Percentage of women in managerial positions

5.3 Difference in admissions of applicants in recruitment processes of women compared to men

5.5 Difference in use of support programs facilitating care of children, senior parents and other dependents by women compared to men

5.6 Difference in use of parental leave by women compared to men 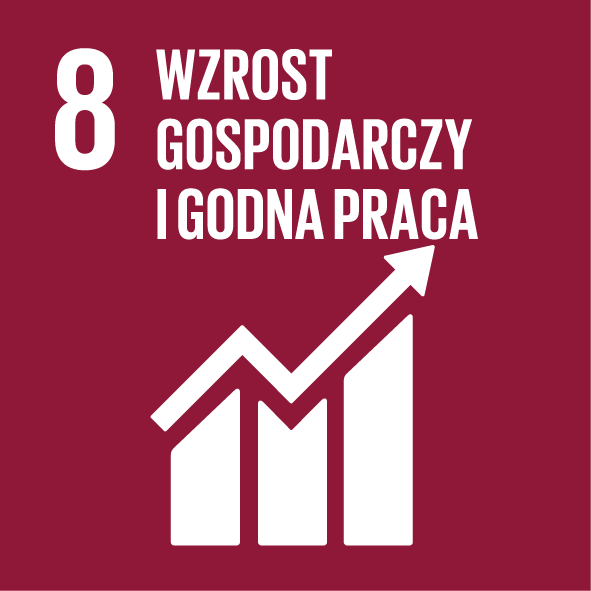 8.1. Value added of the company per employee

8.2 Percentage of employees employed under an employment contract

8.3 Highest to the lowest salary in the company ratio

8.4 Ratio of low-level employees’ remuneration to the minimum wage

8.6 Percentage of persons with disabilities among employees

8.7 Ratio of number of reported violations of the Code of Ethics to the number of employees

8.8 Percentage of purchases whose suppliers have been verified against CSR criteria 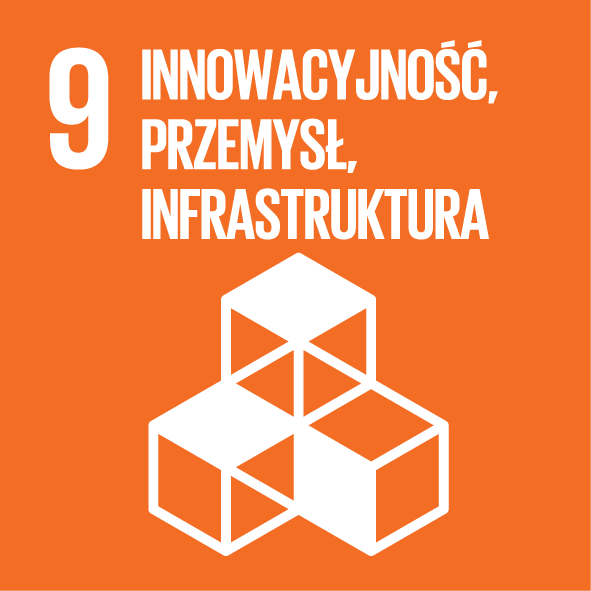 9.1 Expenditure on innovations in relation to revenue

9.3 Number of research projects carried out in cooperation with scientific institutions in the last 3 years 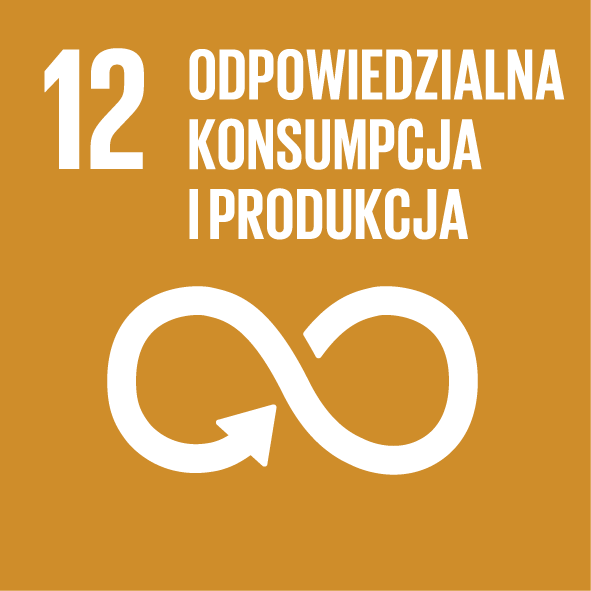 12.3 Percentage of energy from renewable sources

12.6 Percentage of recycled or reused waste

12.7 Percentage of raw materials and materials from sustainable sources 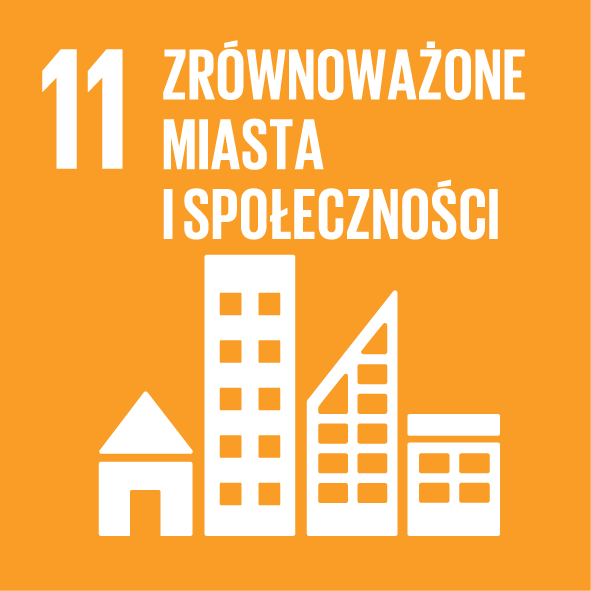 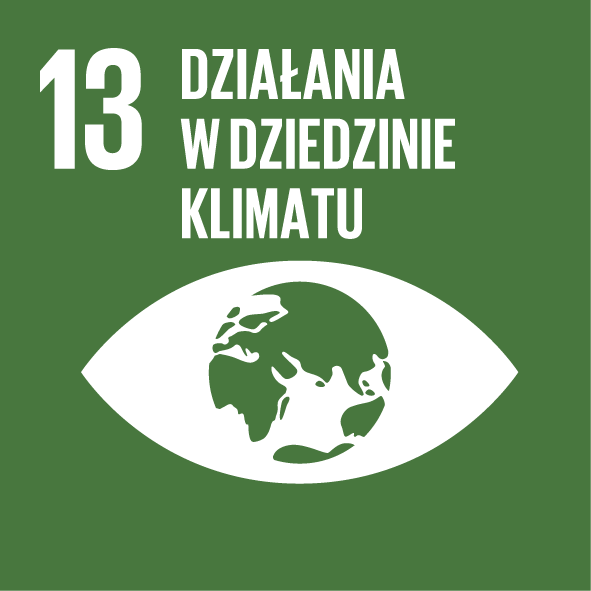 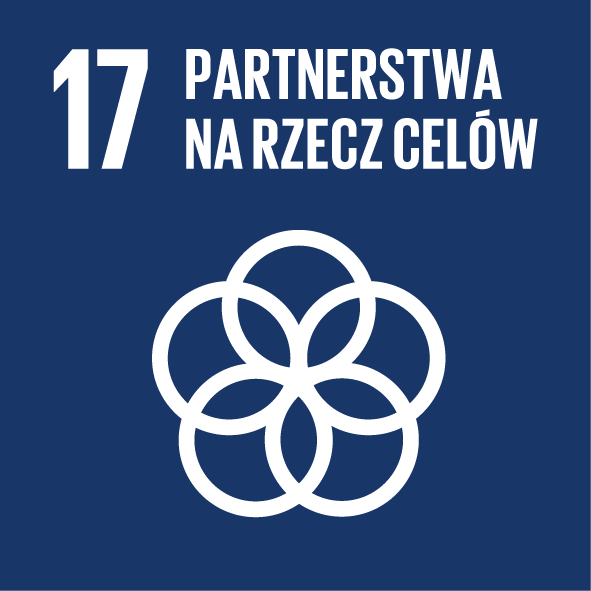 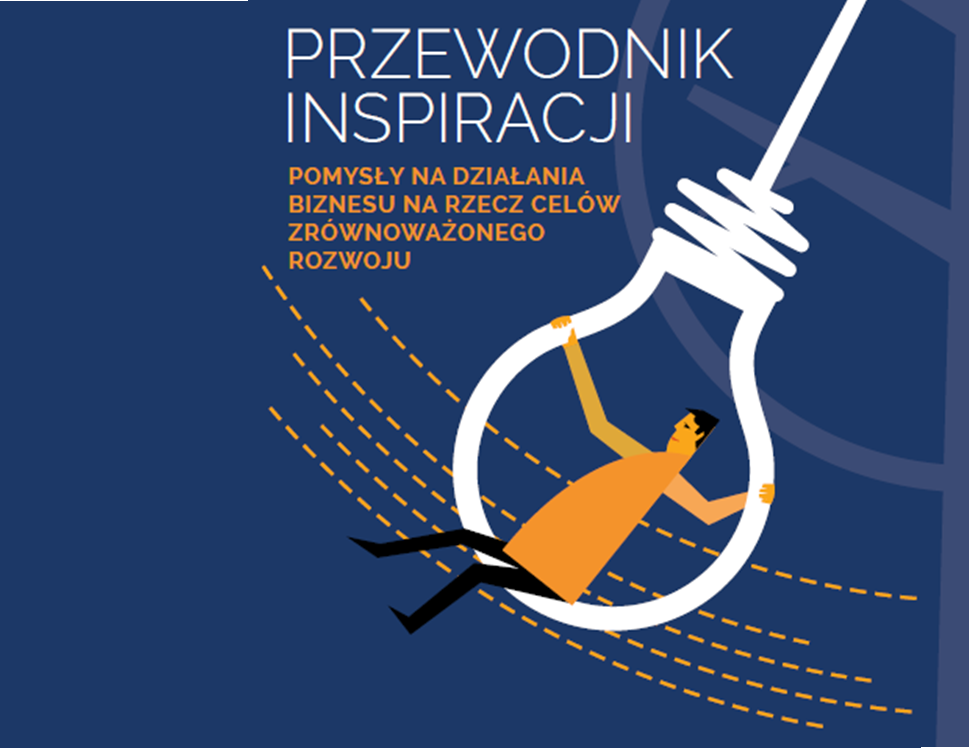 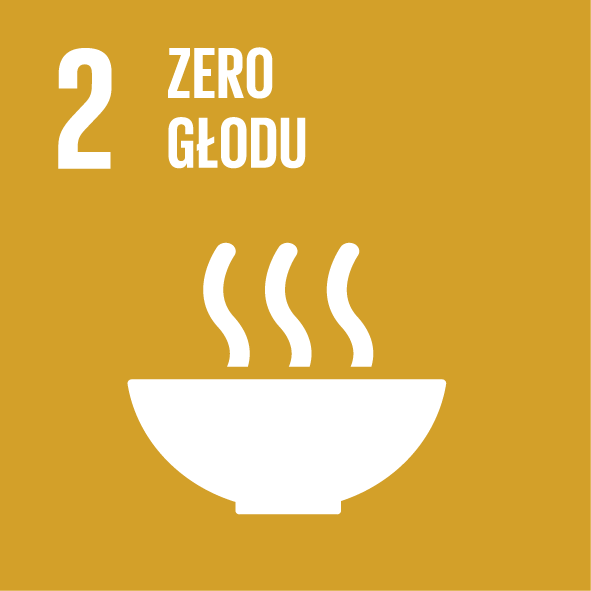 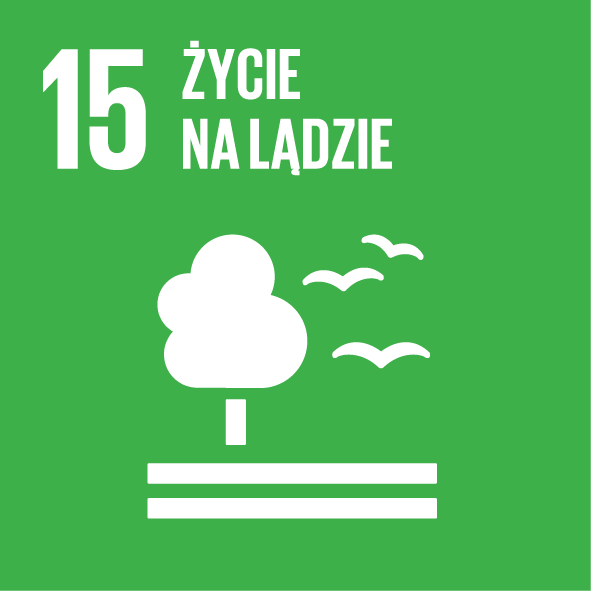 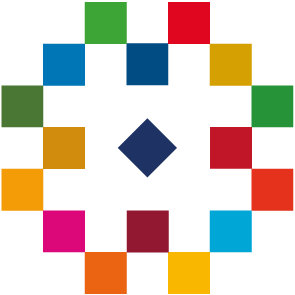